A Queensland woman has been placed on probation after riding her horse, drunk, to a drive-through bottle shop.

Charmaine Maguire blew more than four times over the limit when she was refused service at the Logan City Tavern earlier this month.

The disability pensioner tried to ride her horse through the drive-through bottle shop to buy more wine. 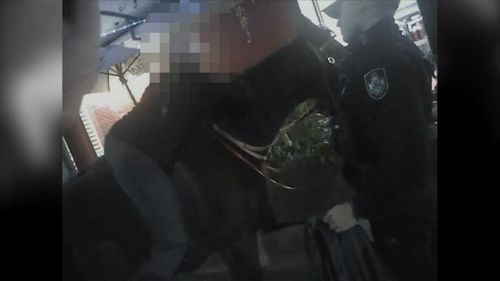 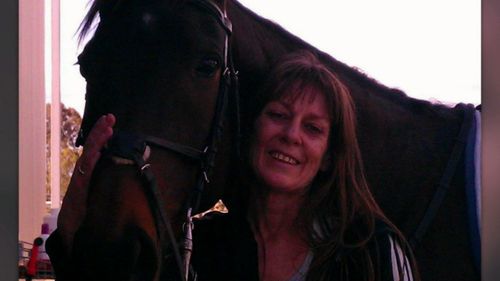 The horsewoman says she has ridden her horse to bottle-Os and pubs many times before, and had no idea it was illegal. Picture: 9NEWS (9NEWS)

Instead, she ended up in police custody.

Today the 51-year-old was sentenced to 18 months probation with a conviction recorded.

She says she had no idea she was breaking the law by riding her horse Skippy after drinking and she’s done it many times before. 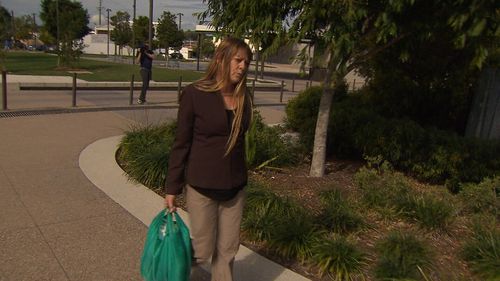 Ms Maguire is a self-confessed alcoholic who told the court she was regularly attending Alcoholics Anonymous meetings until she was robbed and attacked earlier this year, causing her to relapse.

“It’s a very serious thing for me. It’s caused me a lot of grief and heartache in my life and I just want to move forward.”

She is currently seeking treatment and says she won’t ride her horse after drinking again.

“I’ll be complying with everything that they want me to do and basically, they just want me to get help, which is what I’m already doing.”

Making life easier, one order at a time.